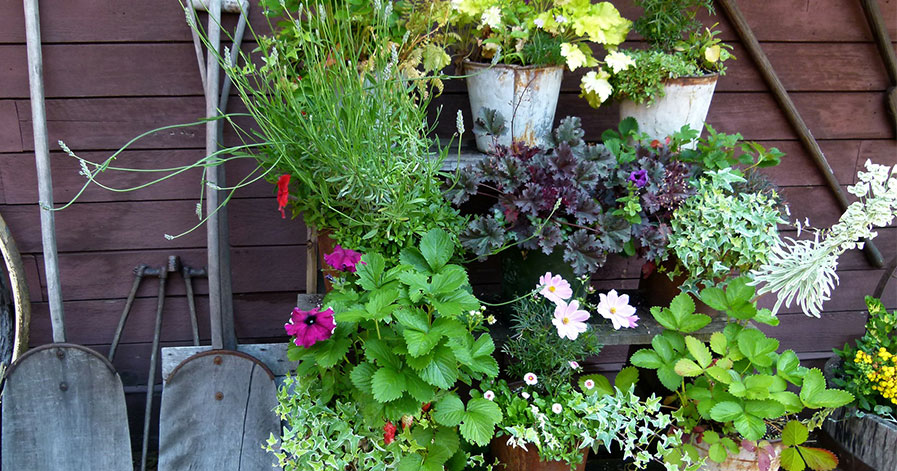 What are Your Pest Control Options?

Pests are the insects, animals and plant life considered annoying or harmful to humans. Certain pests such as rodents or termites can cause property damage, and some insect pests can destroy crops of food or spread disease. Pesticides are made specifically for the purpose of killing these pests.

Along with commercial and agricultural pesticides, there are also organic pesticides and even homemade pesticides. You can find a variety of synthetic pesticides at your local home improvement store. When purchasing pesticide, be sure to read the directions to ensure proper usage and control.

For insect specific pests, you can also use natural insecticides to eradicate the problem.

Due to increasing environmental awareness, organic pesticides have started to come into wider use. These pesticides reduce harm to beneficial plant life and insects, while killing off the harmful ones. They are also safer to use around animals, which is a definite plus for homeowners with pets. Another reason to consider organic pesticides is that many synthetic pesticides are poisonous and therefore harmful to humans and animals, and they can contaminate food.

There are a number of ways to make your own homemade pesticide from common household products. For example, Tabasco sauce, garlic, rhubarb leaves, soaps, detergents, salt and other products can be combined in many ways to keep pests away, most often as a solution that is sprayed on plants. Many of these can be used in the same areas you would use a store-bought pesticide; common places for pests to hide are in dark, damp areas, under sinks and baseboards. These products are much safer for your home and family and there is no worry about harmful poisons being ingested – except for the rhubarb leaves, as they are deadly to humans.

DDT is one of the most effective pesticides ever made, but it's also one of the most toxic. Insect resistance to DDT pesticide built up quickly after its introduction, and further investigation into the harmful effects on the environment as well as human health led to a ban on DDT in the United States in 1972. Some European countries banned it a few years earlier than the U.S., and some later. DDT is still used in developing countries where malaria is a concern, but mosquito resistance to the insecticide is reducing its efficiency.

Rotenone, nicotine and pyrethrum are examples of natural insecticides. They are derived from plants, and these products are, for the most part, very safe to use around people and pets. However, overexposure to heavy concentrations of rotenone and nicotine can have side effects on both humans and animals.

Many people have found that dishwashing soap is a good insect repellent. They simply put a few drops in a spray bottle, mix with water and spray on the plants. This is an especially good way to manage a massive aphid invasion. If you use this technique, make sure that you spray the underside of the leaves, to which the aphids attach themselves so they can drink the juice from the leaves.

Some people prefer to use an organic insecticide. These are similar to natural insecticides, using plant-derived compounds to repel bugs or fight off insect invasions. People have also successfully used a concoction of garlic, onions and black pepper. They put these items in a blender with water, and then spray the liquid on the plants. Organic pest control applications must be repeated several times a week to deal with the problem effectively.

Aerosol insecticides are applied via spraying. They can be released from a small spray can or hose or, if a large area must be covered, scattered onto fields from crop dusting airplanes. Aerosol insecticide sprays make it easy to ensure that the potent chemicals are evenly distributed over the plants. For this reason, many commercial insecticides come in aerosol cans, including both natural and synthetic products. 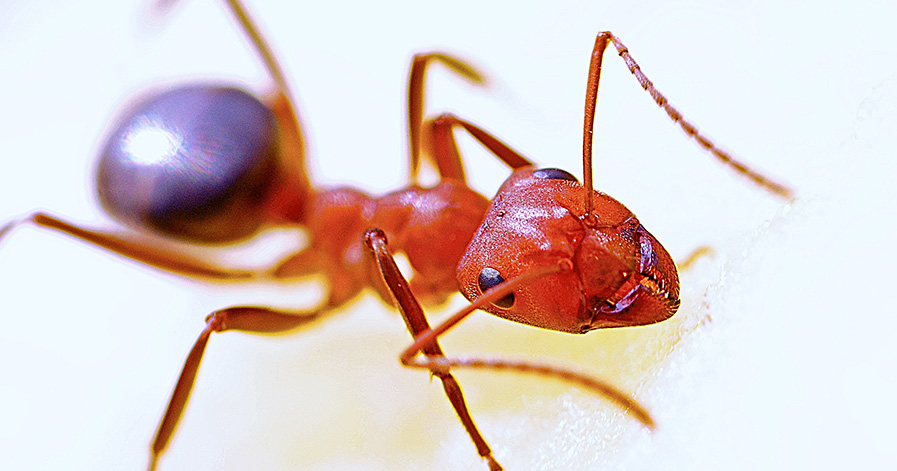 Surefire Ways to Get Rid of Ants in Your Home

Is your home being invaded by ants? There's nothing worse than having ants all over your kitchen. Follow these steps for how to get rid of ants!
Continue Reading