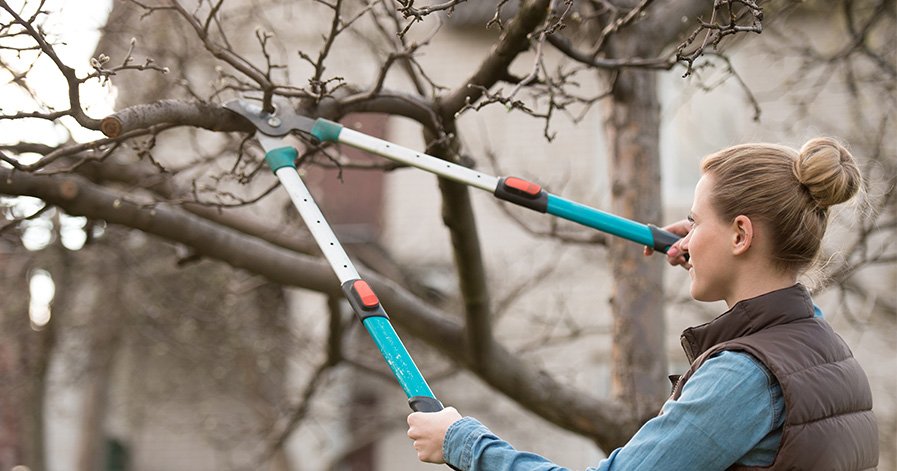 Save Your Trees! How to Remove and Prevent Tree Beetle Infestations

Keep Your Trees Healthy and Beautiful

Trees are not only a beautiful part of nature, but they are also a very important part of the ecosystems in which they exist.

We all know that trees are an important source of oxygen for us, store carbon, and provide a home for birds, insects and other wildlife. However, when trees are threatened by the very insects they house, we need to step in and protect them.

Tree beetles, such as mountain pine beetles and bark beetles, are known for posing a dangerous threat to the tree population in many parts of the United States.

What are Tree Beetles?

Tree (or bark) beetles have increasingly become a problem across the US with over 600 species identified in the country. These beetles take up residence in trees and bore into the bark or root systems. It is here that they can cause extensive damage and threaten the tree’s survival. Beetles also lay eggs beneath the bark’s surface causing further damage when they hatch.

Since there are so many different species, it is almost as if there is a different type of beetle for each type of tree. Generally, tree beetles are attracted to trees such as cedar, spruce, pine and fir. Other trees that can be affected by beetles include fruit trees, cypress, arborvitae, redwood and larch.

Bark beetles feed on the cambium layer of the tree — the part of the tree that is continuously growing and producing new cells within the tree.

How to Identify If You Have Tree Beetles

Tree beetles tend to attack unhealthy trees more so than healthier ones. To identify if you have a tree beetle problem, it is useful to know what type of tree you are dealing with and whether it is the type of tree that beetles are apt to infest.

It is also important to note that some areas such as California, Colorado and Wyoming are worse affected by tree beetles. However, this does not totally exclude other areas, since the tree beetle epidemic is spreading outside of these areas to both the northeast and southeast regions.

Some signs of beetle infestation include:

Pitch tubes are usually the first noticeable signs of a beetle infestation. Pitch tubes are popcorn-looking, white patches of resin on the side of the tree trunk. This is the tree’s natural defense to try to expel the beetles from the tree.

If there are an abundance of woodpecker holes in the tree, this is a good indication that there could be a beetle infestation. Woodpeckers feed on the beetle larvae so they are a tell-tale sign that beetles could be residing in your tree.

If there are mounds of what looks like sawdust at the base of the tree, it's likely dust resulting from the beetles boring into the tree.

Blue stain is a type of fungus that accompanies beetles when they attack a tree. Unfortunately, you can only see this blue stain when a tree is cut open, meaning you can only use this method to identify a beetle attack when the tree is cut down.

Galleries Below the Bark

If you remove a small section of bark and inspect below you will find small galleries or tunnels that the beetles have created. Be careful not to pull too large a piece of bark off when inspecting as this could further damage your tree.

How to Remove Tree Beetles

There are a few options available to you for getting rid of beetle infestations. The most drastic way to remove beetles is to cut down the tree completely and burn the wood to ensure no beetles survive to infest other trees. However, this is not ideal, as we want to preserve as many trees as possible.

If the damage is not too extensive, you can simply remove and burn the affected branches, protecting the remainder of the tree from further infestation with an annual bark treatment.

When it comes to how to get rid of tree beetles, you have two options:

You can attempt to remove the beetle infestation yourself if it’s not too extensive. If you are only removing a few branches, it can be a DIY project.

If the infestation is more extensive than you can manage on your own, you may need to enlist the help of a professional pest control company to remove affected branches and treat the tree with the correct chemicals to protect the bark from further damage and future infestation.

The best way to prevent tree beetles in the first place is to ensure the tree is healthy. Since these beetles can survive for three to five years, long-term strategies are recommended.

Here are four simple steps you can take regularly to prevent tree beetles from affecting your trees in the future:

Prune trees regularly to ensure that any infected branches are removed before the beetles can move further into the tree. After cutting off branches, it is recommended that you burn them to kill the beetles, ensuring they will not return any time soon.

Keep the area around your trees clear of any weeds and other debris to prevent beetles from making their way to your trees.

Using insecticides can help prevent damage to the tree’s roots. Since the female beetles tend to lay eggs near the root system, it’s important to protect the roots from larvae with insecticides like carbaryl, endosulfan and pyrethroids.

Keep your trees properly watered, mulched and fertilized to ensure they remain as healthy as possible to prevent beetle infestations. You can even use a treatment on the outside of the bark to prevent infestations. 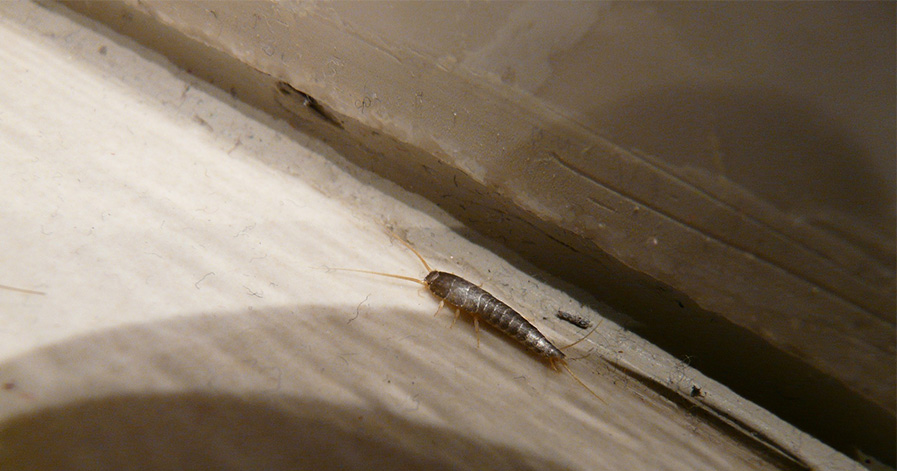 The Best Way to Get Rid of Silverfish in Your Home

When it comes to how to get rid of silverfish, your best bet is turning to pesticides as a method of extermination. We go over the details.
Continue Reading