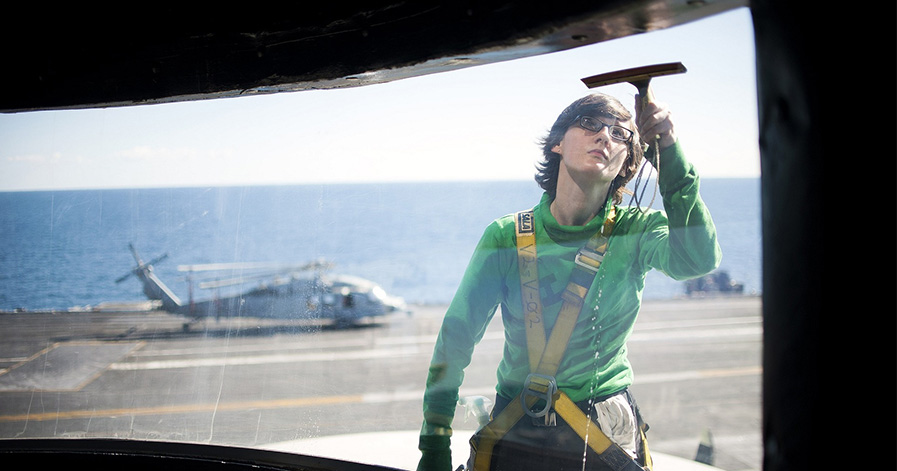 Make Cleaning Your Car, Home or Workplace Easier with a Squeegee

Squeegees are cleaning tools which feature long, thin blades tipped with rubber padding. While they are most commonly used as window washing tools, they are very useful for cleaning just about any type of flat, even surface. In addition to window squeegees, you can also get products designed for use on tiles and flooring. Regardless of the intended application, all squeegees work on the same principle: the rubber-tipped blade is used to wipe water away after a surface has been washed, leaving it clean without streaking.

As window washing tools, the rubber-tipped blades have two distinct surface types: a soft, absorbent sponge-like pad, which is used to spread cleaning solution over the surface of the window, and a harder rubber blade, which is used to wipe it away. They are available in a range of sizes, from simple handheld squeegees with short handles to large, long-handled models which are designed to help you clean tall windows with ease and precision.

Other Types of Squeegees

Floor squeegees are much like their window-washing counterparts, except that they do not usually have absorbent sponge pads on the reverse side of the rubber blade, since they are most often used to push water into drainage areas after a floor has been cleaned. While they are most commonly seen in industrial and commercial settings, including manufacturing facilities and commercial kitchens, floor squeegees can also be handy around the house, particularly in garages and workshop areas with concrete floors that need regular rinsing and cleaning.

Shower squeegees are small tools with short handles that have hard rubber blades, which are used to clean water off bathroom tiles after the shower has been used. Most are designed to hang on the bottom lip of a shower caddy, or in the corner of the shower. They are helpful in preventing mold and mildew from forming on the tiles, and to prevent moisture from seeping through cracks and damaging walls. A variation on this type of squeegee is the shower door cleaner, which may be a little broader to cover the larger surface area of the shower door more easily. 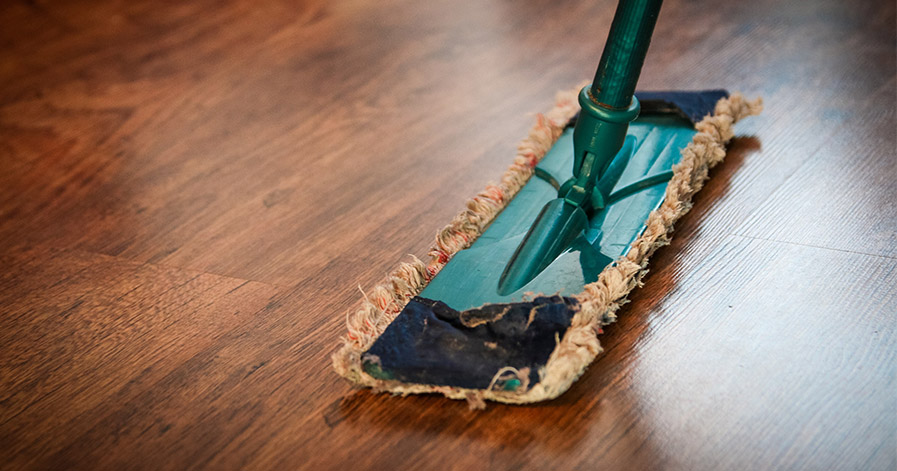 Having a few different types of mops on hand in your home will ensure you are prepared for any sort of cleaning situation.
Continue Reading