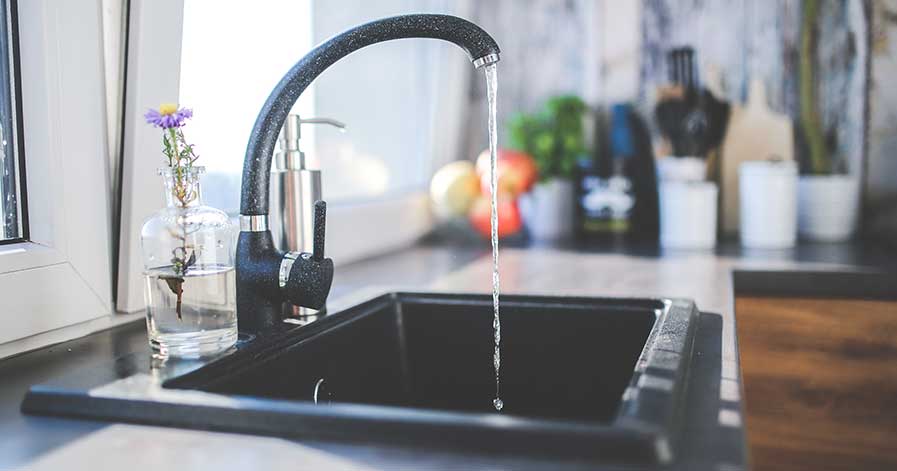 Do You Need to Test the Quality of the Water in Your Home?

Worried About Your Drinking Water?

Water is seldom pure, technically speaking. The trace minerals or impurities in drinking water give it a distinctive flavor. Problems arise when the impurities exist at high enough levels to impact health or give the water a bad taste. There are any number of quality issues that can beset home water supplies. Though these are usually associated with private water supplies, there can also be concerns with municipal water sources. As with air quality testing and mold testing, various water testing options are available to people who are worried about their drinking water.

Perform a water test if tap water tastes or smells bad. Cloudy water may be caused by anything from suspended particles to decaying matter. In addition, there may be other problems which can't be detected by taste, sight or smell. These tend to be more serious, and include the presence of nitrogen compounds, pesticides, herbicides or other pollutants. In all cases, a water test should be conducted to determine the nature and severity of the problem.

Public water systems must meet strict requirements, but a water quality test can provide personal assurance that contaminants have not entered the water supply after leaving the treatment plant.

Home testing of water is becoming increasingly popular. However, it is impossible to test for all possible contaminants, so choices must be made to determine the most likely culprits. Water testing kits often check for some or all of the following:

People with private water supplies and those dependent on wells should invest in a professional water quality analysis. This should be done at the initial hookup stage, and if there are no problems at that time, continue testing at least once per decade thereafter.

Well testing can be performed by almost any environmental testing laboratory. The Environmental Protection Agency maintains standards for thousands of compounds, but the test requirements vary from state to state depending on known local conditions, including geology and past land use patterns. Water quality testing can yield information that can be used to safeguard health. 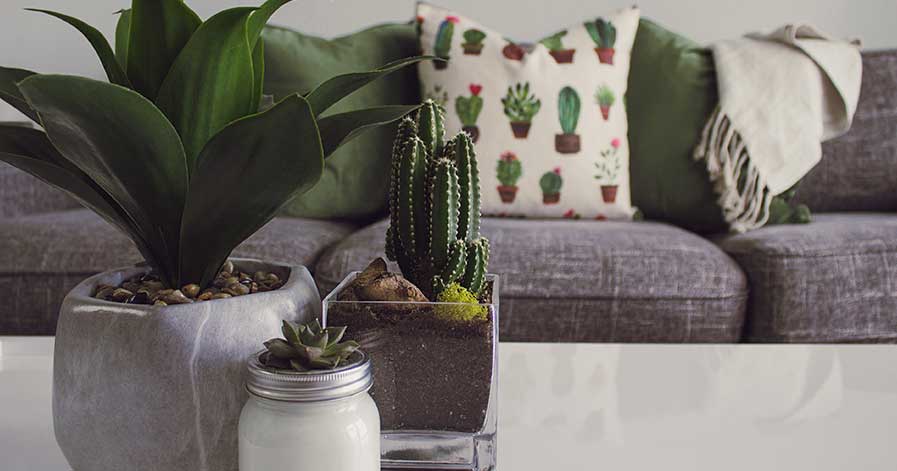 It's a good idea to do a home air quality test to ensure there are no harmful toxins and contaminants in your house that could be impacting your family.
Continue Reading