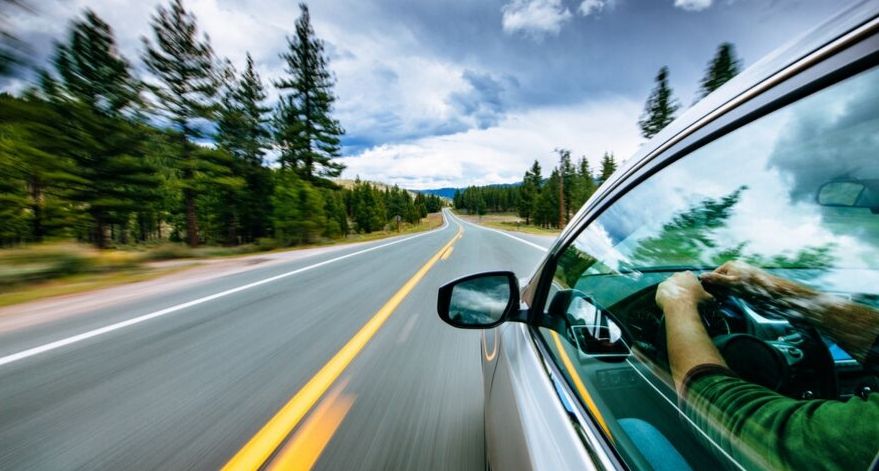 Steering Away From Waste

When we speak about automotive fluids most people think about motor oil. However, there is far more to a car’s engine than that. Cars run on several fluids, all of them necessary to keep the engine performing at its best.

Oils contain a lot of chemicals that are harmful to the environment. This makes disposing of them difficult. Throwing them away like you would regular garbage can cause a lot of unnecessary environmental damage that is difficult or impossible to reverse. Most automotive fluids are regarded by law as hazardous waste. They cannot be put out with the rest of the garbage.

What Automotive Fluids do Cars Use?

Motor oil is an integral part of a car engine’s functioning. Without it, the engine could seize and be irreparably damaged. The components of an internal combustion engine need to be lubricated. These parts are moving when the car is running.

Without oil, they would rub against each other. This friction could cause damage to the parts. Sparks from the friction combined with gas fumes could cause a fire. The motor oil also cleans the engine. Sludge accumulates in the engine over time. Left there, it will prevent the engine from working optimally.

Another fluid to worry about is brake fluid or hydraulic fluid. Your car has a brake system that is made up of various components. The pressure from the brake fluid allows your car to come to a stop when you put your foot on the brake pedal. Without brake fluid, your brakes will fail, resulting in an accident.

In cold winter climates, many vehicle owners use antifreeze. It helps to get the engine started on wintry days. Antifreeze works by raising the boiling point of the engine’s coolant, preventing overheating. It is also useful in protecting the engine against corrosion. Antifreeze is toxic to humans and should always be treated with care.

Another fluid that will need recycling is transmission fluid, which is essential for the gears of a vehicle to work correctly. It lubricates all the transmission parts that allow your car to move and change gears. In the case of an automatic transmission, the fluid acts as a coolant.

Today’s drivers have learned to take power steering for granted. The system allows for ease of turning and maneuvering when driving. A power steering system works using special fluid. It will fail if there is not enough power steering fluid.

Can You Change Your Automotive Fluids by Yourself?

Before you attempt it, find out everything you need to know from your car’s manual. Most cars allow the driver or mechanic relatively easy access to the openings where fluids are topped up. But it is not always as simple as opening a lid and pouring the fluid into the receptacle.

The first thing you need to do is establish if the fluid levels are low. A shortage of fluids is usually indicated by a warning light on the dashboard, although this is not always the case. Familiarize yourself with what you can expect warnings about on the console. Have a checklist and make sure you inspect all fluids when you service your car.

You might have to drain the fluid from the car so that you can replace it entirely instead of topping up the levels. Then you will need to recycle those used automotive fluids.

Why Do You Need to Recycle Your Automotive Fluids?

Disposing of your automotive fluids safely is simple and the reasoning is logical. Here are the two main reasons you need to recycle:

How Do You Recycle Used Automotive Fluids?

When you are buying your automotive fluids, find out if the seller will help you with the recycling. Most auto part stores offer their clients this service. Find out what their regulations are about recycling so that you know what is expected of you. What is or is not allowed varies from one state to another, which is why it is vital you know the rules in your area.

Most of the time, you will be required to bring the used fluids back in the container the new ones were in. The advantage is that you will not contaminate the used fluids by mixing them with something else, which would happen if you used another container. You should never mix fluids. They are recycled separately. They would no longer be recyclable if they are combined.

In other areas, you have to buy a particular container at the auto parts store to use for recycling. These catch containers seal tightly and are easy to drain your automotive fluids into.

If you are unable to get your automotive fluids in for recycling, find out if there is a recycle person in your area who will collect them from you. Many mechanics have companies that fetch their used automotive fluids.

Hit The Brakes on Waste

You might think that your small quantities of automotive fluids will not make a difference in the greater scheme of things. It is this manner of thinking that makes many people neglect recycling. When you look at your used motor oil, multiply it by the number of vehicles on the planet. If everyone around the world made the same commitment, the earth would be a better place. 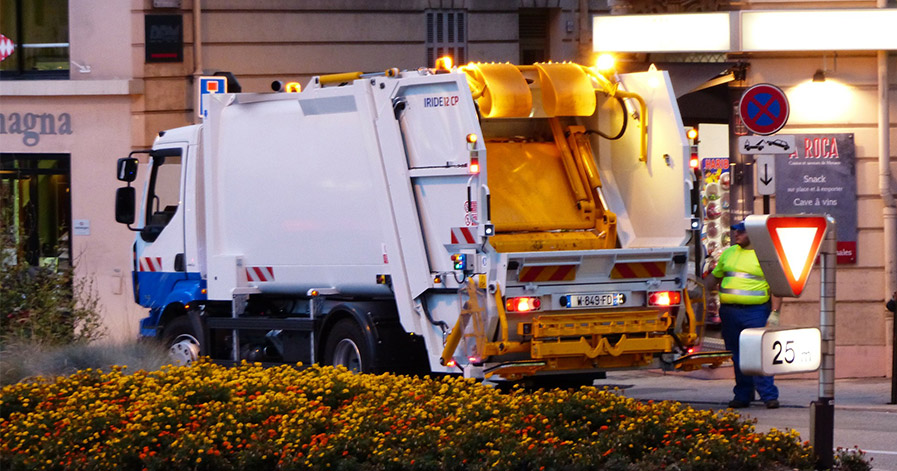 What You Need to Know About Waste Disposal for Your Home

There's more to waste disposal than simply when garbage day is in your neighborhood. Here's what else you'll need to consider.
Continue Reading