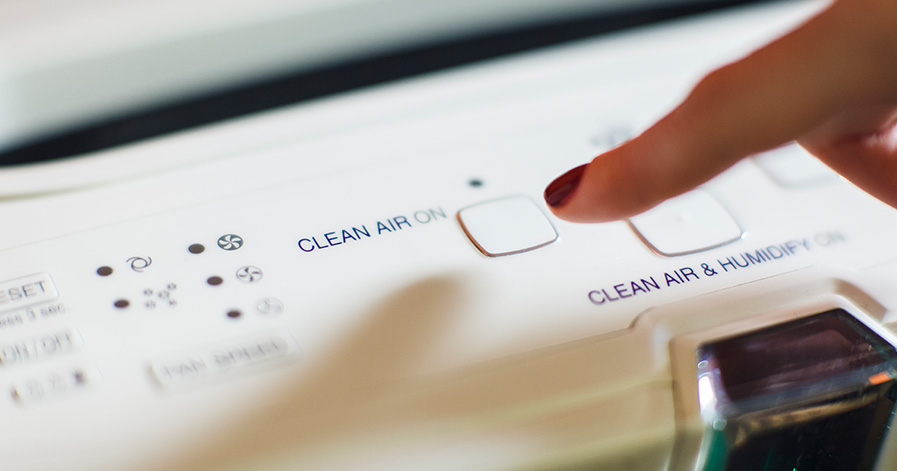 What to Consider When Buying an Air Purifier

Air purifiers are widely used to rid the indoor environment of air pollutants that cause allergies, asthma and other respiratory conditions and improve overall air quality. There is an ongoing debate regarding the effectiveness and overall safety of air purifiers, but most scientists agree that the benefits outweighs any drawbacks associated with constant noise, ozone generation and other byproducts these systems produce.

One of the most common home air filters in use is the high-efficiency particulate air, or HEPA, air cleaner. These systems not only adhere to the world's highest safety standards, they're also credited with eliminating 99.97 percent of all air impurities. HEPA air purifiers are able to filter particles as small as 0.3 micrometers out of the air. A few of these filters are even able to trap particles that are just 0.1 micrometers in size. A HEPA air purifier uses a pre-filtering process that ensures its main filters seldom need changing. An electronic air filter is often used in homes with large concentrations of pollen or pet dander in the air.

One of the other major purifier types is the ionic air purifier. This type of air cleaner generates an electric charge from its collector plates. These charges, when distributed, attach themselves to harmful airborne particles and attract them to the electrostatic collector plate. Ionic air purifiers are mostly used in large industrial facilities and office buildings. Their use in large spaces is mostly due to the considerable fan noise they generate. However, despite these noise levels and the gaseous byproducts these units can produce, they are scientifically proven to be safe for use in areas frequented by people.

Sometimes, it is necessary to remove a nauseating smell from an indoor area following a severe fire, flood or mold buildup. A regular air cleaner is unable to remove the residual impurities that contribute to lingering odors. In such cases, ozone air purifiers are used. These units generate ozone in the immediate area, which cleans the offensive, malodorous residue. Large ozone air purifiers, also known as ozone generators, have the ability to produce 3,000 mg of ozone per hour. It should be noted, though, that these ozone air purifiers are mostly used in warehouses and other industrial settings where humans interact directly with animal skins and hazardous chemicals. Using ozone air purifiers at home is not recommended.

Major home air purifier brands include such household names as 3M, Honeywell, American Air Filter, Carrier, Lenox, Trane and Purolator. Smaller, more economical units known as room air cleaners are often used in homes as well. Well-known examples of these compact units include Bonaire and the famous Austin air filter. The Oreck air purifier is also trusted by many homeowners. Look for Hunter and Honeywell products as well. Kenmore, though perhaps best-known for making dishwashers, also produces air purification systems. When buying an air purifier, make sure that the appliance is energy efficient and adheres to any and all indicated environmental guidelines for safe usage. 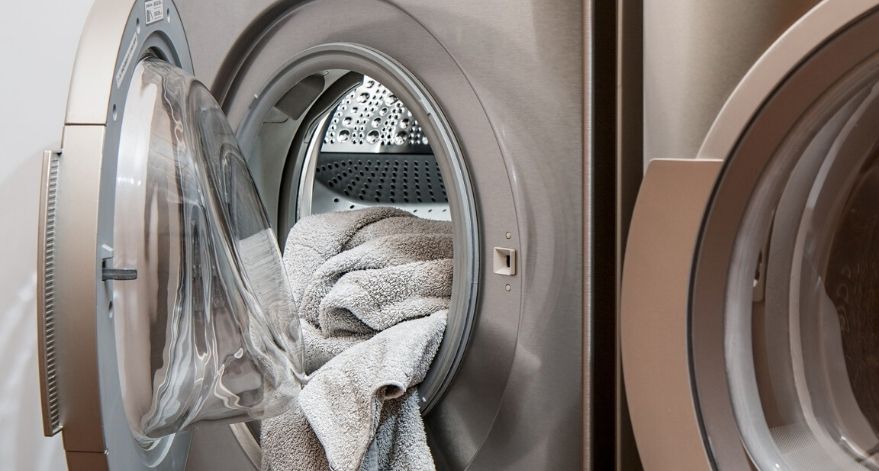 5 of the Best Dryer Sheet Brands for Every Need

Dryer sheets are what make our clothes soft after coming out of the dryer. From budget, to quality, here are the best dryer sheets to use.
Continue Reading