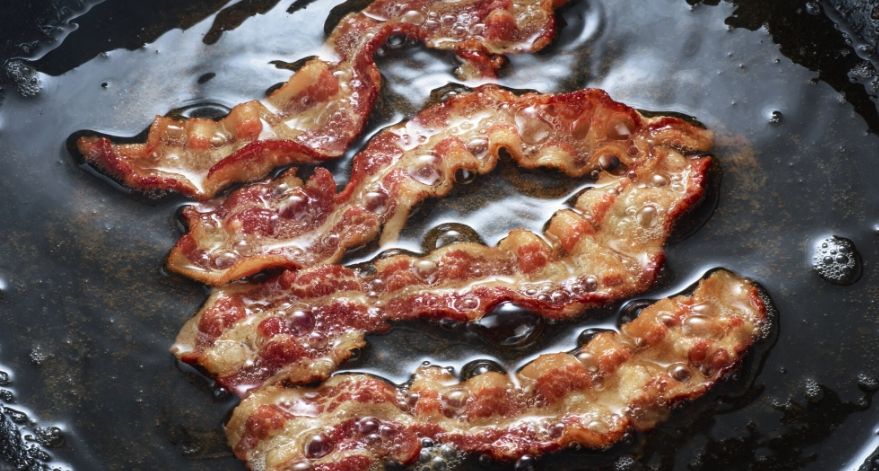 The Best Ways to Reuse and Get Rid of Bacon Grease

How to Dispose of Bacon Grease

There is nothing quite like the smell of bacon filling the kitchen while you are preparing breakfast in the morning, but have you ever wondered how to dispose of bacon grease that is left sitting in the pan?

The easiest thing to do is to take the pan and pour the grease down the sink. Unfortunately, easiest is not always the best and in this case, it is the worst possible way to dispose of your bacon grease.

What Not to Do

Before we can talk about how to dispose of bacon grease, we need to start with what you should never do. Do not under any circumstances pour the grease down the drain.

No matter how quickly you turn on the hot water to chase the grease down, it hardens as it cools and can eventually build up until it completely clogs the pipes. This is bad news for you. The worst case scenario is that it can even damage the local sewer system and lead to backups.

Pouring the grease into a plastic bag and dumping it in the trash is another bad idea. Hot grease can melt the plastic bag and you may just end up with a big mess on the floor. The viscosity and temperature of the bacon grease can easily cause painful burns.

If you do want to save bacon grease to use at a later stage, do not leave it out at room temperature as it will spoil.

How to Store Bacon Grease

You can also freeze your bacon grease in cubes to use as seasoning in future meals. Bacon grease can last for a long time as long as it is in the refrigerator.

If you want to clean your bacon grease, you can do this with water and powdered gelatin. For every quart of grease, add a teaspoon of gelatin and half a cup of water. Allow the gelatin to bloom after adding it to the water and then bring it to a boil and stir it until the gelatin dissolves.

Add the mixture to the slightly warm grease and stir it vigorously. Then, cover and place it in the refrigerator for the night. The oil floats to the top and the gunk is trapped in the gelatin. Pour off the oil and use it for future frying.

Several fats like bacon and duck fat are fine to use more than once. Your bacon grease can be used in many recipes and its wonderful flavor can transform just about any meal.

Greens are not usually the most exciting part of a meal, but a little bit of bacon fat can change that. A hot bacon dressing adds a perfect smoky flavor to a spinach salad.

Bacon grease can transform the taste of cabbage, not everyone’s favorite vegetable. The Real Food Guide has a recipe for coleslaw and bacon that would make a great addition to any summer picnic.

Give your roast potatoes extra flair by roasting them with bacon grease or use it to make bacon fat popcorn. Eggs fried in bacon grease are way better than those fried in butter.

Remember that a little bit of bacon grease can go a long way and you can mix it with healthy olive oil to make it go even further.

Perhaps the idea of reusing your bacon grease does not appeal to you. There are a number of ways to get rid of it safely, all of which work effectively and follow the same principle of allowing the grease to cool and harden so you can throw it in the trash.

If you let the grease cool in the pan, you can scrape out as much as you can into the trash and wipe the pan with a paper towel before washing it in the sink.

Otherwise, you can pour the grease into a disposable container, like a milk carton or an old coffee can, and allow it to harden before tossing it in the trash.

Another option is to find out whether your city has a cooking oil recycle program and the location of the drop-off point.

Many people never throw away bacon grease because they use it to add flavor to other foods. If you really want to dispose of it, allow it to harden before tossing it in the trash. Don’t ever pour it down the drain. 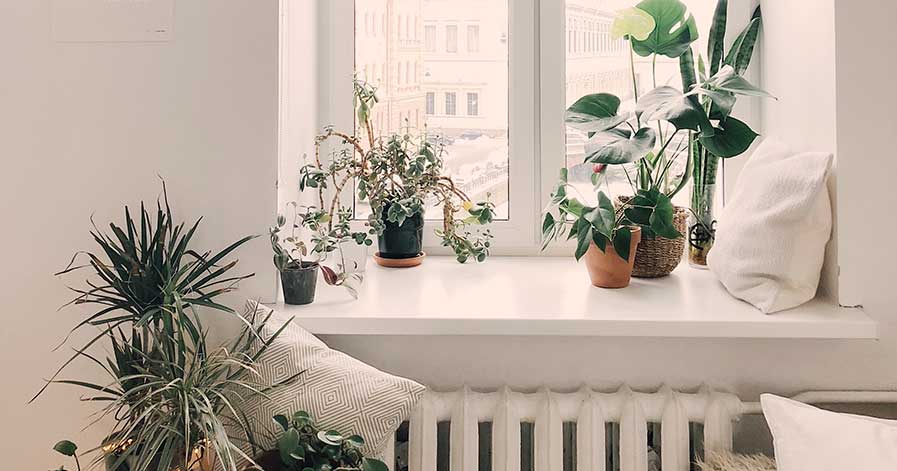 Everything You Need to Know About Home Air Filters

Does the air in your home seem dusiter than usual? Then it might be time to swap out your home air filters. Don't worry, changing an air filter is simple.
Continue Reading